A Kid-Friendly Fundraiser for Kids

Kids pose for fun photos at the fundraiser.

At a fundraiser last Sunday in Philadelphia for Amigos de Jesus Orphanage in Honduras, Meg Ryan was manning the table packed with brochures about the orphanage and artwork by the kids–and she came from Boston to do it.

That isn’t as far as she’ll go to help out the orphanage in the Santa Barbara region of this impoverished Central American country. In fact, the St. Anselm’s College graduate is just back from an 18-month stint there where she taught preschool, helped in the office, and found a new path in life. She’s planning to enroll in nursing school, “practice my Spanish and save money for more trips.”

Instead of looking for a job after college, Ryan, who grew up on Cape Cod, decided to volunteer at Amigos de Jesus, which was cofounded by a local Catholic priest, Father Dennis O’Donnell, the past rector at Malvern Retreat House, and Anthony and Christine Granese. “I did a lot of service in high school and really loved it,” she said. “After college, I wanted to do service, something that wasn’t all about me.”

That’s also what drew Aisling Travers, a 21-year-old Malvern resident and student at West Chester University, to Amigos de Jesus. Last year, she spent a week working with the children, most of whom aren’t orphans, but come from poor families who can’t care for them. Travers planned Sunday’s fundraiser, held at St. Declan’s Well Pub in Philadelphia, which is co-owned by her uncle, Aidan Travers.

Travers is returning in June and bringing her sister, Ciara, and boyfriend, Joe Smith to spend another week at the place where, she says, she left her heart.

View our photos of the fundraiser. 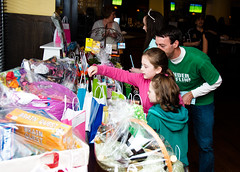 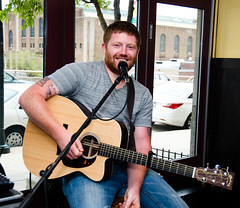 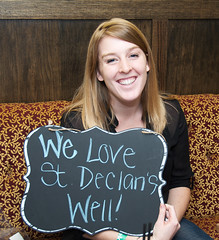 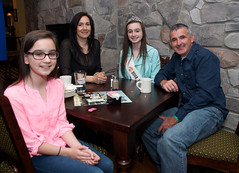 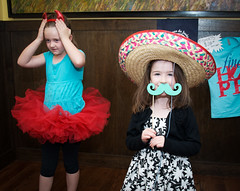 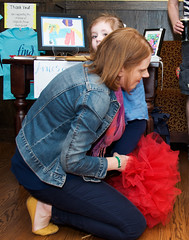 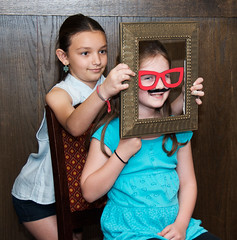 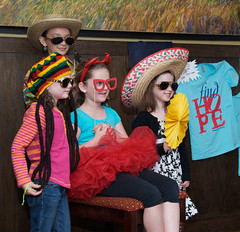 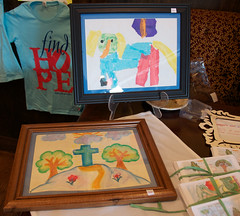 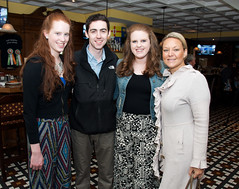