Fight Night at the Festival

A Holy Family boxer, getting ready to rumble

It was a packed house at the big tent set up behind the Canstatter Club in Northeast Philly. Outside the tent, it was unbearably hot. UNDER the tent, it was like that scene in “Bridge on the River Kwai,” where they lock Alec Guinness in a small dark iron box in the hot sun in the middle of a Burma jungle for days.

Amazingly, the heat didn’t seem to bother the Harrowgate fighters of Philadelphia—or the Holy Family boxers of Belfast who came across the cold dark Atlantic to face them for a long night of tightly scripted bouts. And they were the ones who were exerting themselves.

It was a raucous affair that seemed to draw a lot of spectators, old boxing hands who really knew what they were looking at, along with a lot of families who probably knew less, but thought it might be a nice night out.

Unless you were getting your body pounded in the ring, it really was a good night out. 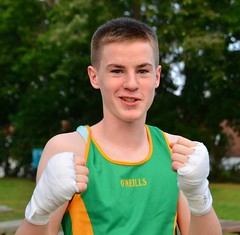 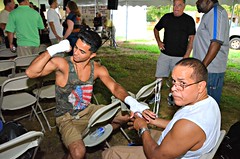 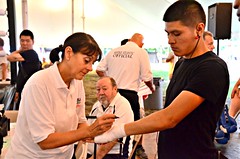 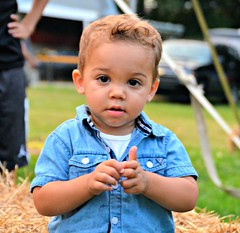 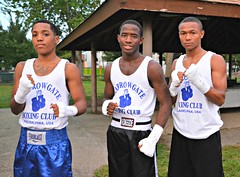 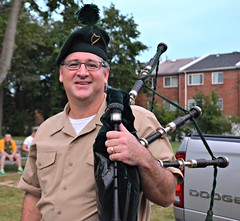 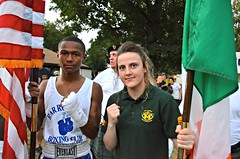 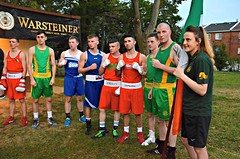 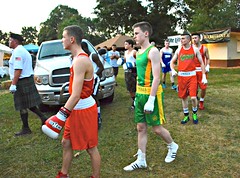 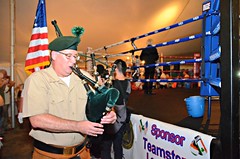 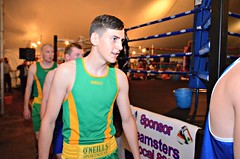 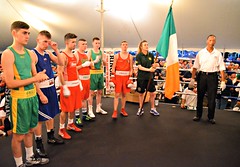 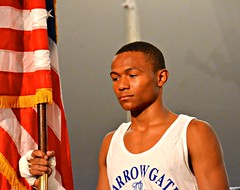 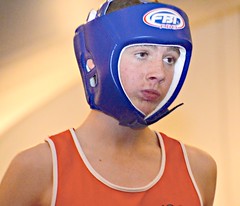 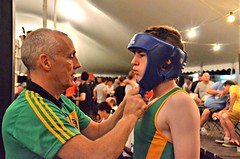 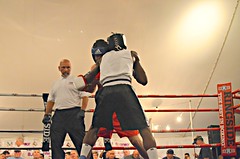 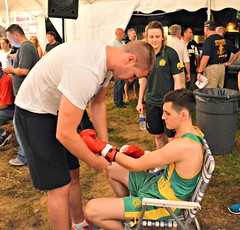 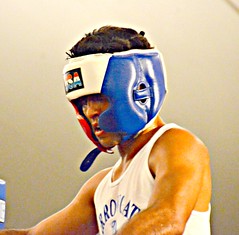 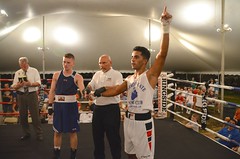 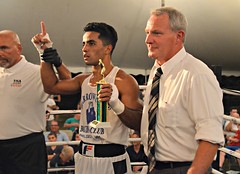 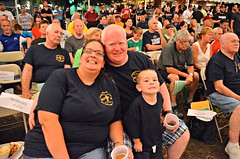 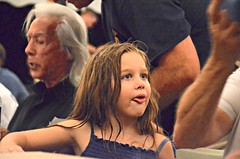 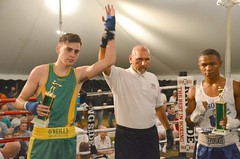 For the Delaware County Gaels, the Ultimate Road Trip

Last Summer of Kicks and Sticks at Cardinal Dougherty