Musician Luke Jardel holds a photo of Emmett’s Tavern while Emmett Ruane shows off his new white apron, a gift from Jardel.

Emmett Ruane, whose Emmett’s Place tavern in Philadelphia gave birth to the careers of countless Irish musicians and provided a dance floor for countless Irish dancers, was one of four people inducted into the Delaware Valley Irish Hall of Fame on Sunday night.

Joining Ruane at the head table at the Irish Center were Donegal-born Jim McGill, former president of the Philadelphia Ceili Group and the Donegal Association, whose daughter Rosaleen pointed out was her—and many other people’s—first introduction to the Irish heritage and culture he loves; and Frank and Bill Watson, twin brothers who persisted against all odds and donated hours of their time and thousands of dollars of their own money to keep the memory of 57 Irish immigrants who died violently at a railroad site called Duffy’s cut more than 130 years ago, victims of disease, fear, and intolerance.

The first Commodore John Barry Award was given posthumously to Barry himself, the Wexford-born Revolutionary War hero who is considered the father of the US Navy. He lived in Philadelphia and is buried in the graveyard of Old St. Mary’s Church, near Independence Hall and the large statue of Barry that sits behind. Accepting the award in Barry’s name was Barbara Jones, Irish Consul General in New York, who is from Wexford.

The award was first proposed by Frank Hollingsworth, a member of the Hall of Fame committee, who traces his ancestors back to Wexford.

More than 300 people attended the event, which is held annually at The Irish Center.
See our photos below. 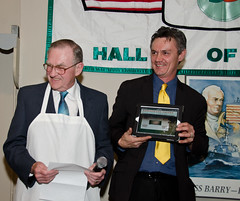 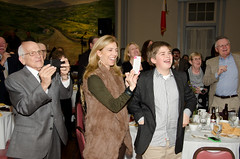 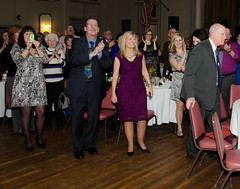 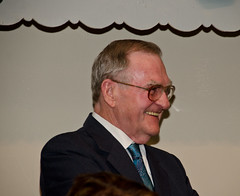 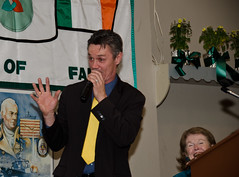 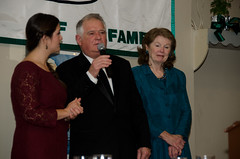 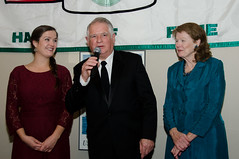 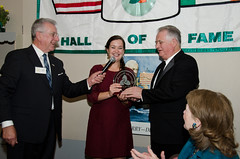 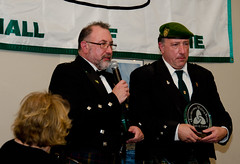 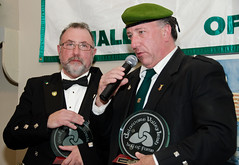 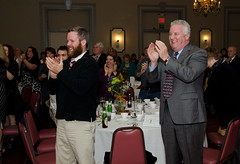 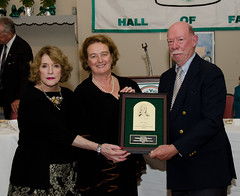 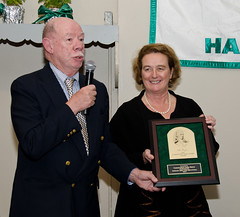 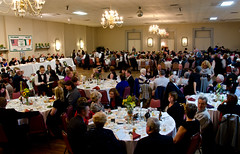 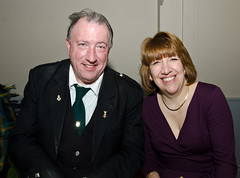 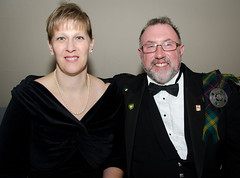 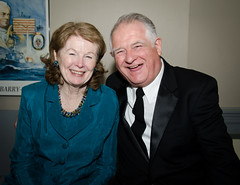 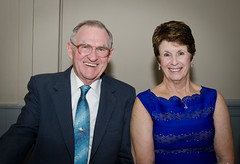 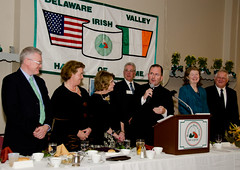 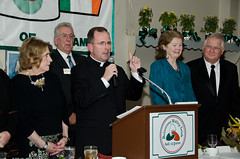 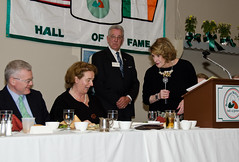 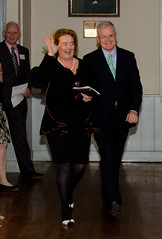 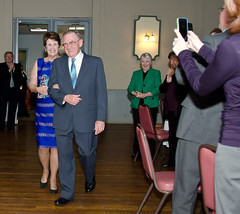 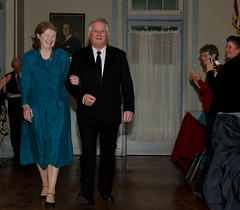 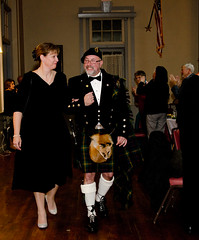 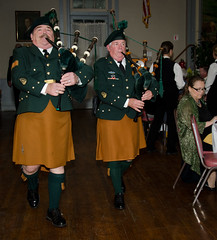 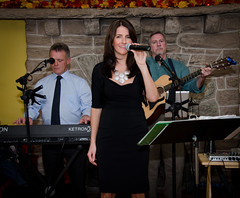 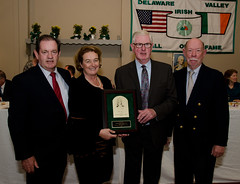