Sean McMenamin and Kathy McGee Burns were the welcoming committee.

For the Philadelphia Irish Center/Commodore Barry Club, 2014 ended on a hopeful note.

Faced with a  huge financial shortfall, friends of the venerable institution set a fundraising goal of $50,000. By early October, the drive had passed $60,000, and the dollars kept pouring in. The grand total as of November 1: $84,416.

So what better way to close out the year but by dancing, singing, and raising a glass or two? The Irish Center is not one community—it’s many, from John Shields’ marvelous dancers to the Philadelphia St. Patrick’s Day parade committee to the Philadelphia Ceili Group to the county associations … and we could go on. Many of them were represented on New Year’s Eve, all of them up and kicking their heels. 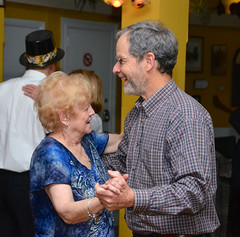 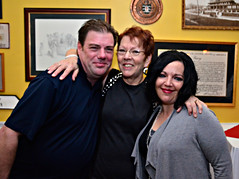 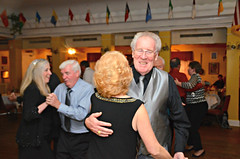 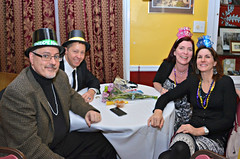 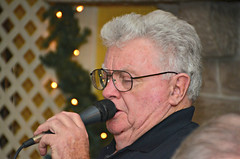 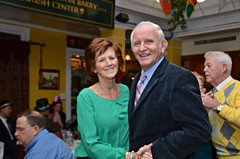 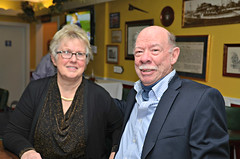 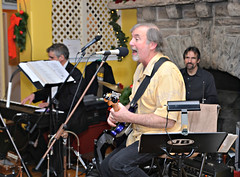 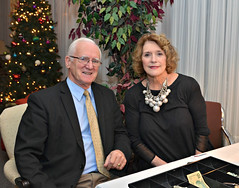