Every year someone says it, and every year it seems true: “This is the biggest crowd ever.”

Since virtually every pew in St. Malachy’s Church, the historically Irish church in North Philadelphia, was full, and there were people standing in the back, you can take it as read.

Also present in spirit, was Sister Cecile Anne Reiley, SSJ, a force of nature who did so much for so many years for the parish and its highly regarded school. One of her many labors of love was organizing the annual Irish concert. This year’s event was dedicated to her.

Somehow or other, the concert came off without a hitch. The stage was decorated with pumpkins, wheat sheaves and fall flowers, and the craic, as they say, was mighty. Sister Ceil’s smiling portrait was perched on an easel to the left of the altar. It seemed like she approved.

Gene and Eileen Troxell received special recognition this year, Eileen for researching and writing the church’s history, and Gene for his efforts to restore St. Malachy’s 146-year-old organ.

If you couldn’t be there, we shot a few photos for you. Here they are. 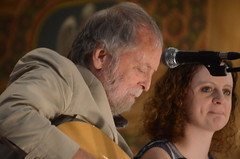 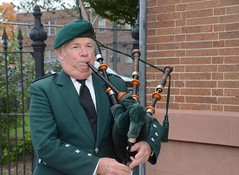 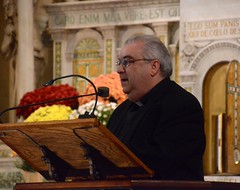 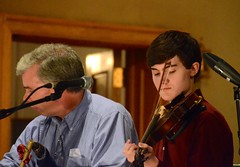 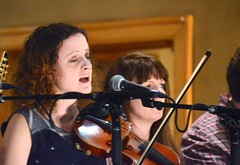 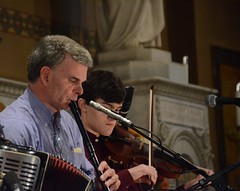 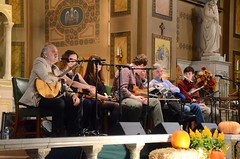 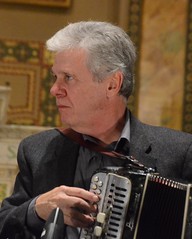 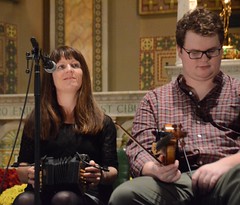 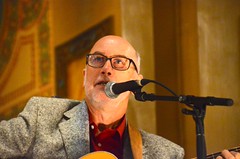 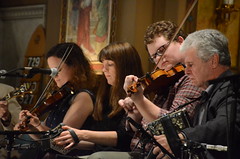 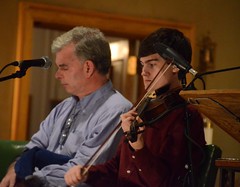 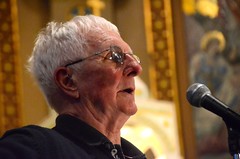 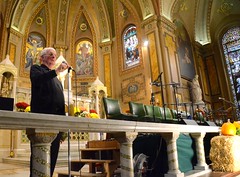 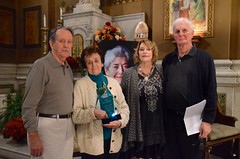