There was a full house on Mischief Night at The Irish Center in Philadelphia for an evening of original, ghostly tales from five writers who composed them just for the event.

The authors, who came in costume, included Marita Krivda, author of the historical book, “Irish Philadelphia,” who also organized the evening’s entertainment; Marian Makins, PhD, who teaches critical writer at the University of Pennsylvania and is a singer; Thom Nickels, the author of 11 books, the latest of which is the soon-to-be published “Literary Philadelphia;” Gerry Sweeney, and Lori Lander Murphy, a librarian, genealogist, and writer and photographer for www.irishphiladelphia.com.

Lori agreed to share her story of young love and death with us so you can feel like you were part of the evening. 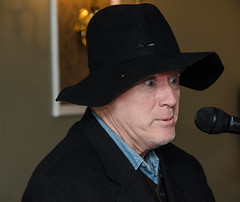 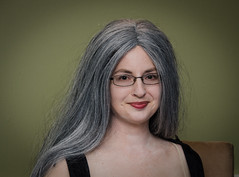 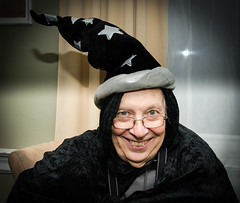 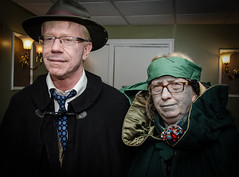 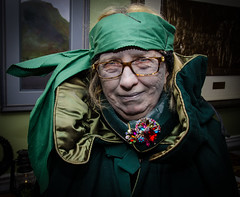