A large crowd gathered Sunday at West Laurel Hill Cemetery to remember the 57 Irish immigrants from Donegal, Tyrone, and Derry who came to work on the Philadelphia and Columbia Railroad in June 1832, and who died six weeks after they arrived on a lonely stretch of track in Malvern.

Brothers Bill and Frank Watson have led the archeological research leading to the discovery of their hidden grave, and they continue to unravel the secrets of the victims—including the lone woman, Catherine Burns, whose remains were repatriated to her native County Tyrone last July. Among the speakers: Bill and Frank Watson, Philadelphia Mayor Jim Kenney, and Donegal Association President Frank McDonnell.

Given the ignominious death of the Irish immigrants and the prejudice they endured, the memorial ceremony brought to mind many of the issues currently being raised during the current presidential campaign.

We have close to 25 photos from the ceremony, and one video that sums it all up. 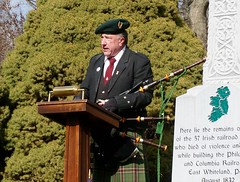 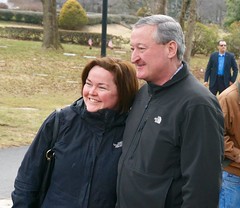 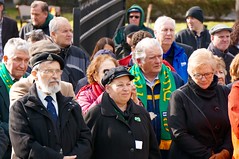 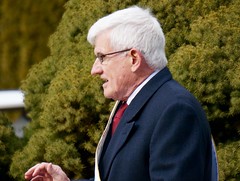 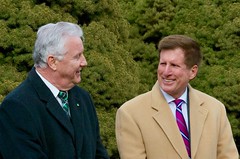 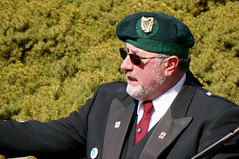 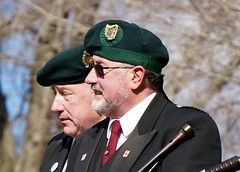 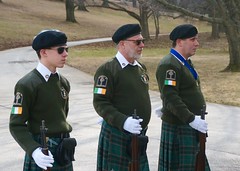 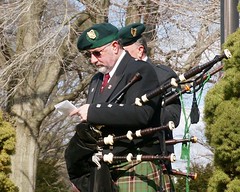 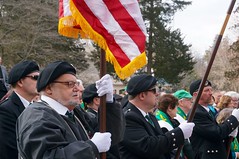 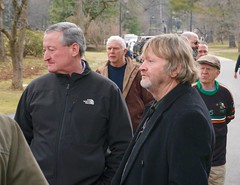 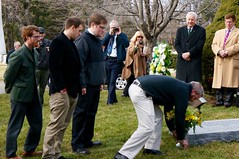 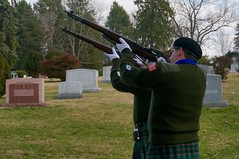 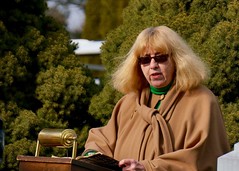 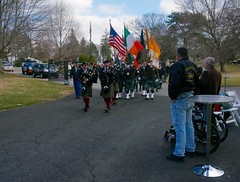 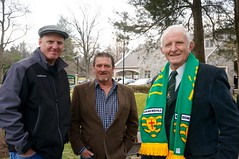 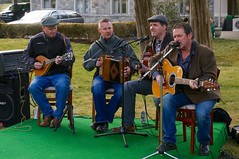 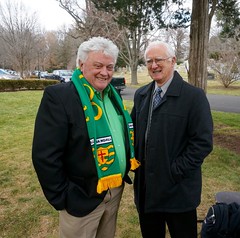 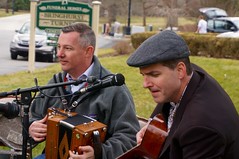 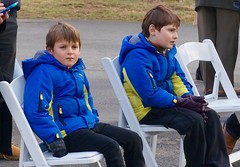