“When I first came here, I thought I would be coming for two years. It’s stretched out a bit.”

That was musician and folklorist Mick Moloney ruminating on the annual benefit concert that benefits St. Malachy’s Church School in North Philadelphia. Moloney, as always, was accompanied by some of the finest Irish musicians you’re ever going to hear, including accordion player Bill McComiskey, uillean piper Jerry O’Sullivan, and fiddlers Paraic Keane, Athena Tergis, Liz Hanley and local phenom, Haley Richardson. Though the lineup has varied over the more than 25 years of the concert, Moloney’s friends are always the cream of the crop.

You’d think that after all those years, the whole thing might be getting a bit tired. Not so.

“We’re very honored to be here again,” Moloney told the huge crowd of music lovers and school supporters who filled the church. “There’s nothing more that we like than playing these tunes together.”

And the tunes went on for well over an hour, closing with paster emeritus Father John McNamee’s favorite sing-along song, “Wild Mountain Thyme.”

We have scads of concert photos. Here they are! 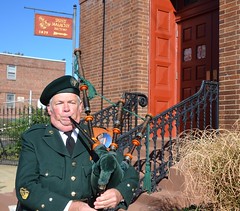 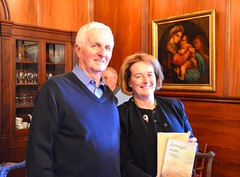 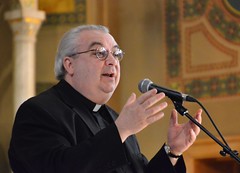 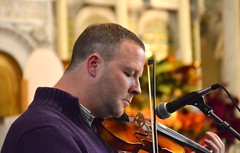 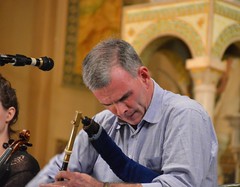 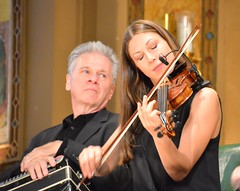 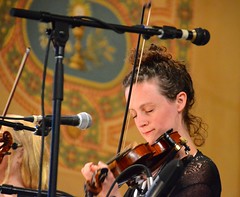 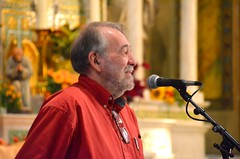 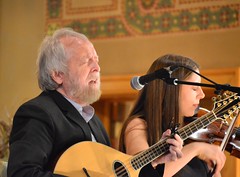 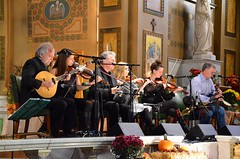 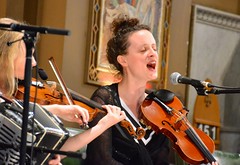 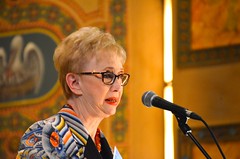 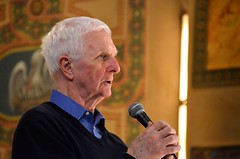 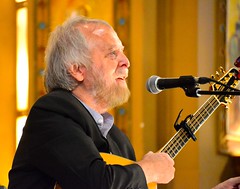 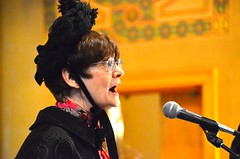 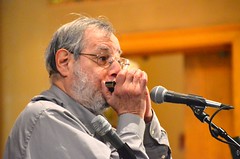 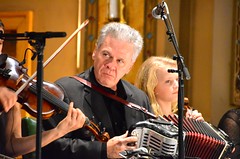 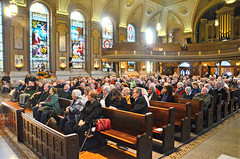 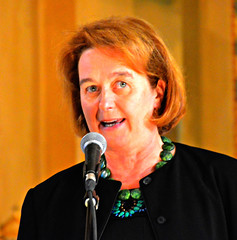 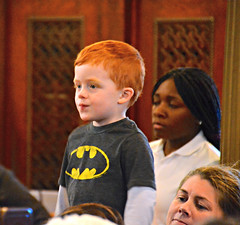