Michael Harrison, fiddler and leader of the stunningly talented Irish traditional band FullSet, admitted their tour might have been better planned.

It began in New England, about at the same time the region was blanketed with 120 feet of snow, accompanied by plagues of lice, frogs, locusts and rivers of bloods.

OK, maybe not that much snow, and maybe we’re making it up about the lice, frogs, locusts and rivers of blood, but the timing couldn’t have been worse, and the travel was harrowing at times.

Last Friday night, the band rolled into Philly for a concert at the Philadelphia Irish Center, where the weather outside was frigid, but subtropical in comparison to New England.

In no time at all, the joint was jumping, bringing the ballroom crowd to its feet at the end.

We have the pictures. 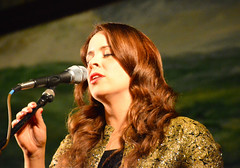 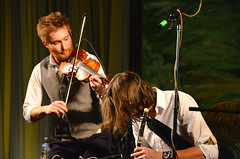 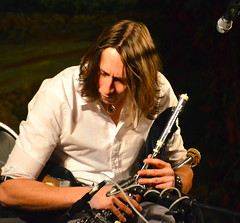 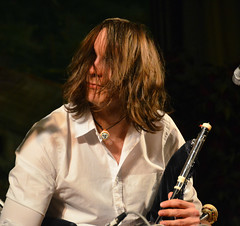 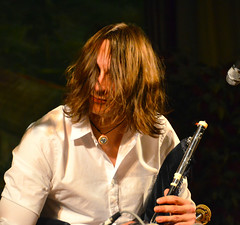 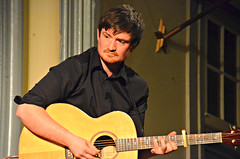 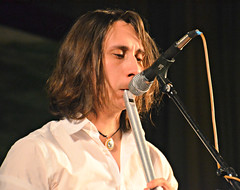 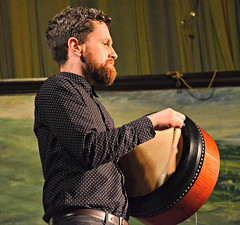 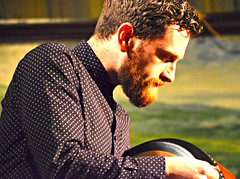 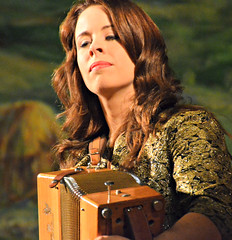 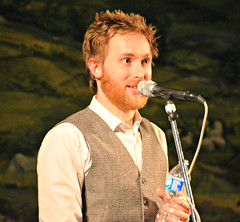 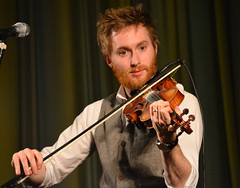 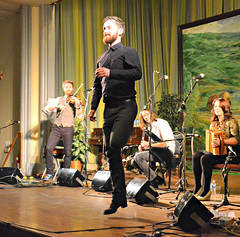 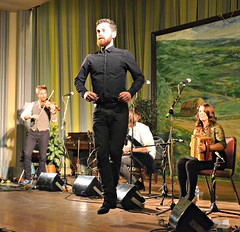